One UI 2.1 might not be headed to the Galaxy S9 and Note9 after all 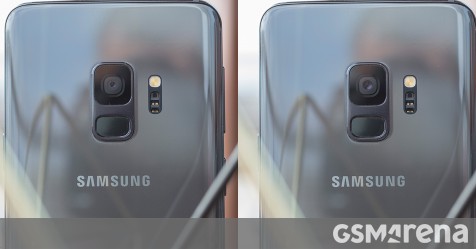 Earlier this month we found out that Samsung was apparently readying the update to One UI 2.1 for the Galaxy S9, S9+, and Note9. The information came from a company representative posting on the company’s official Korean forum.

Now though, a different post on the same forum by another representative strongly implies that at the time Samsung has no plans to bring One UI to its flagship models from 2018. Of course such plans might change in the future, but given how the company only focuses on security updates after two years pass from a phone’s initial release, we wouldn’t hold our collective breaths. 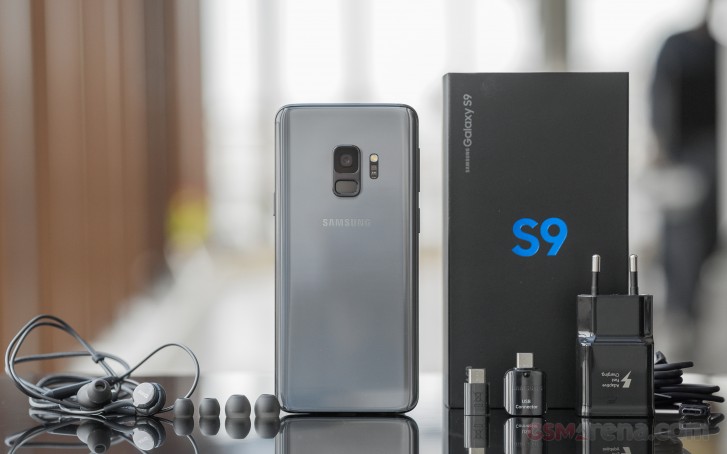 So while One UI 2.0 could be the end of the line for these handsets, it’s not really a huge loss not to have One UI 2.1. And hopefully no one was expecting the Korean company, given its track record, to ever deliver Android 11 to devices from 2018.