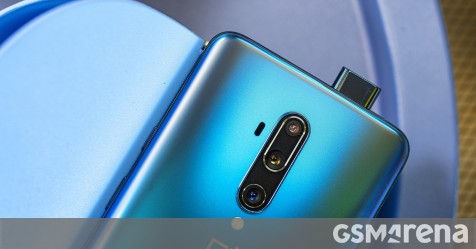 OnePlus rolled out the first OxygenOS Open Beta update for the 7T and 7T Pro last week, which came with the February patch and Live Caption feature. Now, the Chinese phone maker has released the second beta update that bumps up the Android security patch level on the 7T duo to March 2020.

You can check out the complete changelog of the Open Beta 2 update below, which is the same as Open Beta 11 for the 7 and 7 Pro.

The new beta firmware will be rolled out over the air to those units that are running the previous version of the beta build. And, those who are on the official build and want to give the Beta 2 a try can head over to the source link below for installation instructions.

However, do note that beta builds may contain bugs, so it’s best not to install them on your primary device.