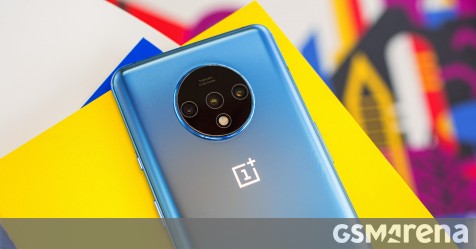 Earlier this week, OnePlus released new software updates for the OnePlus 7 and 7 Pro, which were rolled out as OxygenOS 10.3.2 in India and 10.0.5 for European and global units. Now it’s time for their T variants to get new firmwares.

The new builds bring in March 2020 Android security patch to both smartphones, along with optimized RAM management and improved stability for slow-mo video recording. However, the Instant Translation feature that was rolled out with the Open Beta builds over two weeks ago isn’t included in the latest stable updates.

You can check out the complete changelog of the new builds below, which is identical to the 7 and 7 Pro’s 10.0.5 update.

As always, OnePlus is rolling out the new updates randomly to a limited number of users right now and will commence a broader rollout in a few days if no major bugs are found.