On Friday, OnePlus has outlined a change to its Open Beta release schedule. In a forum post, the company acknowledged it has had the Open Beta program up and running for over four years, and a shift in its strategy will affect the frequency of its Open Beta releases for the improved development of its official builds.

OnePlus currently has three release channels for its software. Closed Beta, Open Beta, and the official software  which is the final, public software that customers get out of the box and gets updated regularly. To improve the stability of its Open Beta builds, OnePlus will release a single Open Beta build each month. 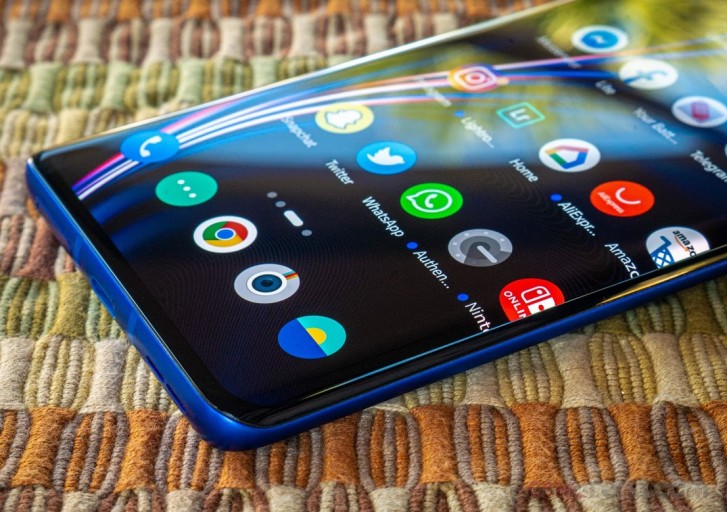 This is likely to focus on getting more feedback from the Closed Beta users (up to 100 selected candidates per build) while still allowing the public to test early builds of Oxygen OS. Closed Beta is a more selective process of users that will test early builds of Oxygen OS that are likely to be unstable. The change will improve the ability for the OnePlus team to gather feedback on its Closed builds, but still offer a more stable Beta for its users, many of which are installing Open Beta software as their daily OS.

OnePlus also announces that its Closed Beta for the OnePlus 8 and 8 Pro “is about to start”. We’d assume the Closed Beta will begin testing Android 11 – which is supposed to go into the public beta testing phase this month (hopefully).

OnePlus reminds community members that they can still test features early by signing up for the Beta versions of OnePlus apps that are updated via the Play Store. Official Releases (OTA updates) will be released on the regular schedule of once every 1-2 months. Check out the full post on the OnePlus forum.