A new patent that was recently published by the WIPO from Samsung Electronics points to a couple of possibilities for the upcoming Samsung Galaxy Fold successor. Some renders based on the patents provided by LetsGoDigital show a new kind of external display for the Galaxy Fold 2. This is a long display that would only show notifications; so it would seem like there would be no way to actually use the phone without opening it. The patent itself also uses language that suggests the upcoming Galaxy Fold 2 will carry an IP-rating. The patent filing labels the device as ELECTRONIC DEVICE INCLUDING WATERPROOF STRUCTURE. Heres an excerpt from the patents full text.

A patent is one thing but being able to execute and mass produce a foldable device that is also fully protected by external moisture will be quite a challenge  especially one with a folding display. We have no doubt that Samsung can do this, though its never been done before. 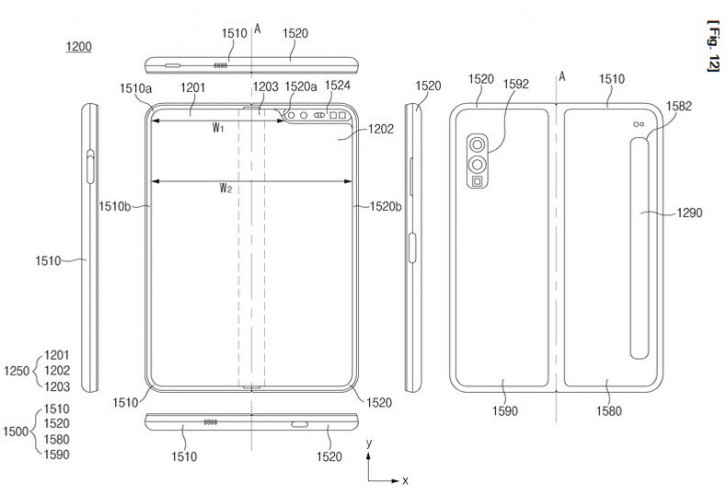 Although rumors were pointing the next Fold device to have a larger external display, this patent shows a smaller, longer one. Its possible that Samsung might be looking to launch two Galaxy Fold models, possibly a Galaxy Fold 2 (with the larger external screen) and Galaxy Fold 2 Lite (with a smaller outside display). There is also word of a Galaxy Note Fold that could be compatible with the S Pen  but only time will tell. 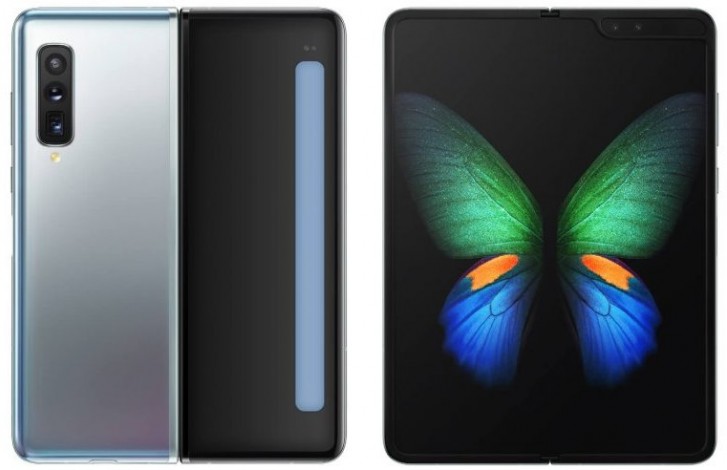 The drawings show the next Galaxy Fold to look a lot like the current model  well, aside from the long external screen. Theres a fingerprint power key, a full array of front-facing cameras, and a triple main-camera setup, one of which could be a periscope zoom camera.

In any case, Samsung might be announcing a new Fold device later in the year, probably alongside the Samsung Galaxy Note 20 Unpacked event, expected to happen some time in August.