Realme will unveil the Realme 6 series on March 5 but alongside that, the company will also launch its first smartband dubbed Realme Band.

We don’t know the price of the Realme Band yet, but the company today revealed a bevy of features on its official India site to build the hype.

For starters, the Realme Band will feature a color screen which will display notifications for calls, messages and alarms. 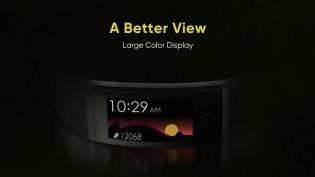 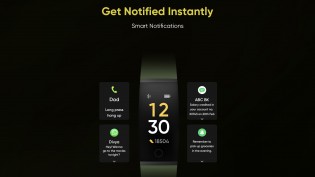 The band will come with sleep tracking and real-time heart-rate monitoring and support nine sports modes, one of which is the Cricket Mode made specially made for India. This should help entice some fitness enthusiasts of the cricket-crazy nation. 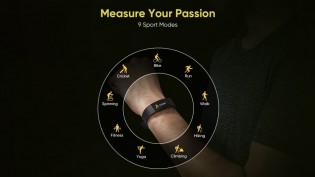 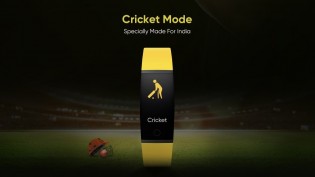 The Realme Band will also have IP68 water resistance ceritifcation and come with a USB-A connector, meaning you can directly plug it into the regular USB-A port for hassle-free charging. 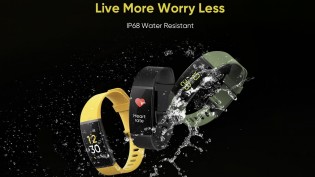 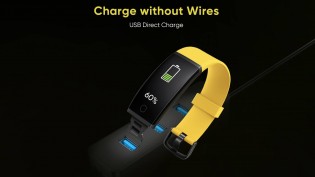 The Realme Band will be offered in Yellow, Black and Olive Green colors, and a limited number of units will go on sale after the launch on March 5 from 2 PM to 4 PM local time in India through the company’s Indian site. 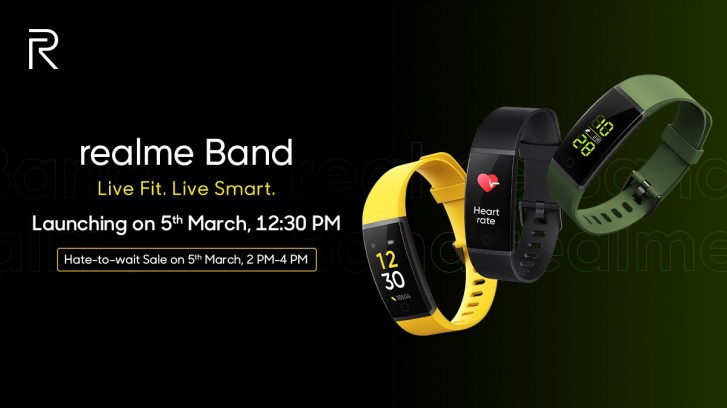