Realme also set up a promo page on its official Indian site, revealing the Buds Air Neo’s design and features.

At first glance, the Buds Air Neo look like the regular Buds Air, but upon closer inspection you can notice the silver ring found on the stem of the Buds Air is missing from the Buds Air Neo and the dual microphones aren’t visible either, meaning it may not come with Environment Noise Cancellation (ENC) technology. 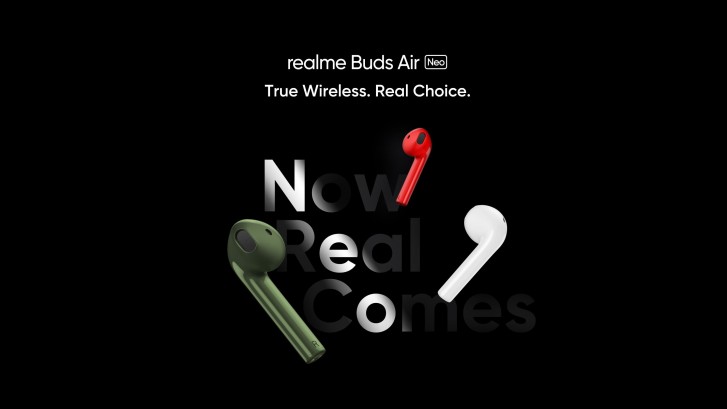 The Buds Air Neo will pack 13mm Large Bass Boost Driver and have three color options – White, Red, and Green. The last one appears to be the same shade as Realme Band’s green variant. 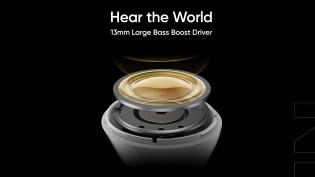 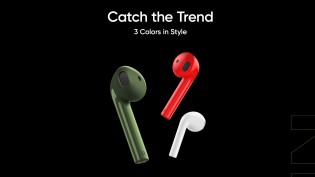 The Buds Air Neo will have a total of 17 hours of playback with the charging case, and three hours without it. The Buds Air’s charging case came with a USB-C port and wireless charging support, but that will likely not be the case with the Neo since it’s expected to be a more affordable version of the Buds Air. 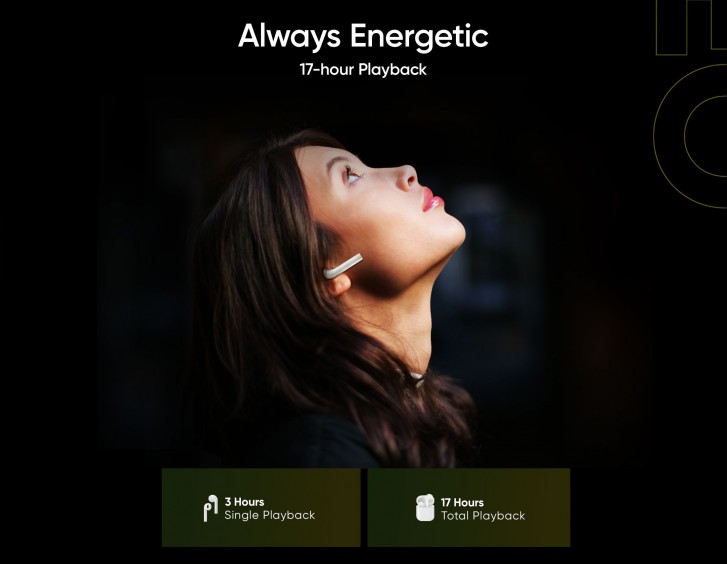 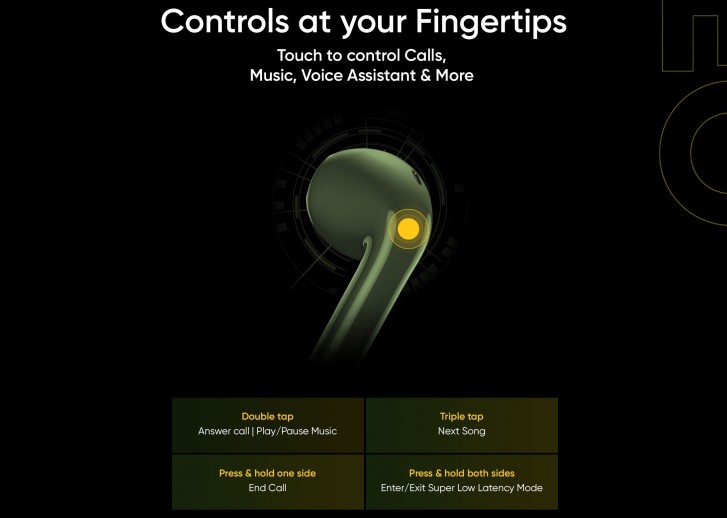 Whether or not that’s correct is something we’ll find out on May 25, which is when the company will also unveil its first smartwatch and smart TV dubbed Realme Watch and Realme TV, respectively.