Realme Malaysia is churning out the teasers for the upcoming Realme C11  a gaming phone on a budget and the first to use the yet-to-be-announced MediaTek Helio G35 chipset. The company revealed some details on the chipset, but they were not what we were hoping for. 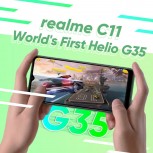 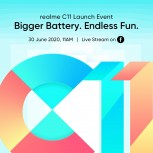 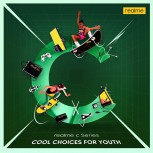 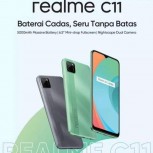 Its a 12nm chip, same process node as the Helio G70 used in the Realme C3. However, the octa-core CPU in the G35 will use the old Cortex-A53 cores. While the post claims a maximum clock speed of 2.3 GHz, single core performance wont be inspiring unless there are big Cortex-A7x cores in there.

There’s another post with a short teaser video. The phone will be unveiled on June 30 at 11AM and there will be a livestream for those who want to watch. And note that while its Realme Malaysia doing the teasing, the event should be about the global launch of the C11.

The Realme C-series has been quite successful  since its introduction in late 2018 the affordable line-up has reached 13 million users. 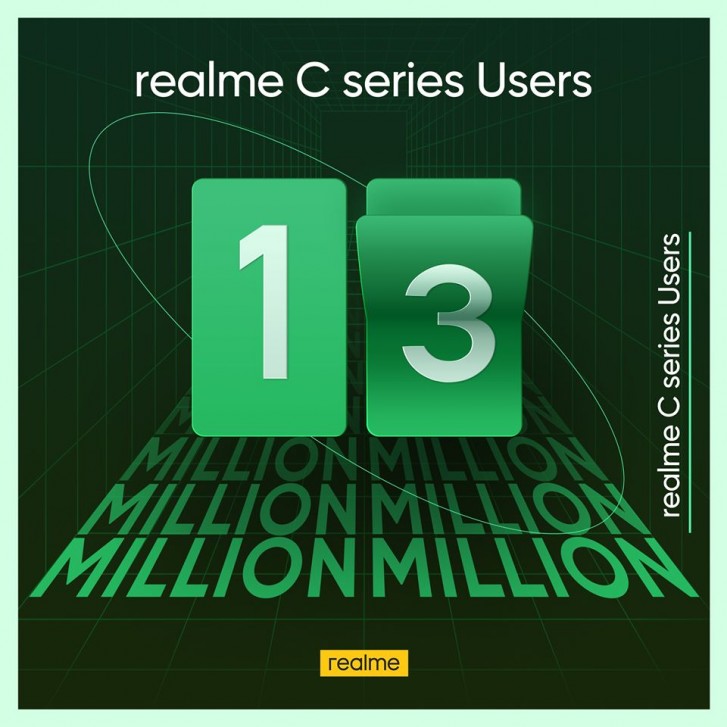