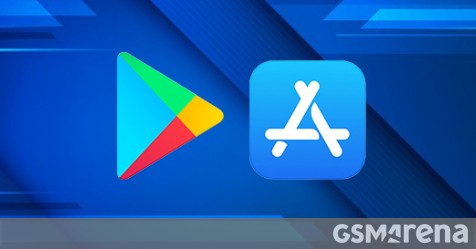 According to the latest report from App Annie consumers spent significantly more time and money on apps during the Q1 period. This, of course, coincides with the global COVID-19 pandemic and reflects the increased usage rates of mobile devices across the world.

The average weekly time spent in apps and games on Android grew by an estimated 20{8c54160eed80eb00ac4f5d74c8785e95142d89daf570f201b81dc7fdc31059f3} worldwide compared to the same period last year. Chinese users, in particular, spent an estimated 5 hours per day on average. US, Italian and French users also saw significant increases in weekly hours spent in non-gaming apps.

Consumers downloaded an estimated 31.5 billion apps combined for the January  March period on both marketplaces with 22.5 billion downloads coming from Google Play and a 9 billion from the App Store. Total money spent across both platforms came out to $23.4 billion with $15 billion spent on iOS and around $8.3 billion on the Android side. 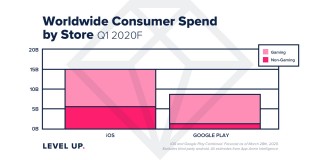 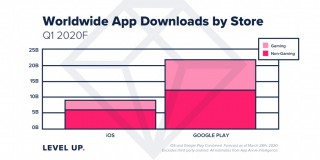 Non-gaming apps account for the majority of downloads but consumers still spent significantly more money on microtransactions in games than any other app category.

Chinese and US users led the way in consumer spending on iOS while Google Play Store saw the most revenues come from South Korea, Japan and the US. India and Brazil were the two leading markets by app download volumes on Google Play while China and the US led the way on the App Store.