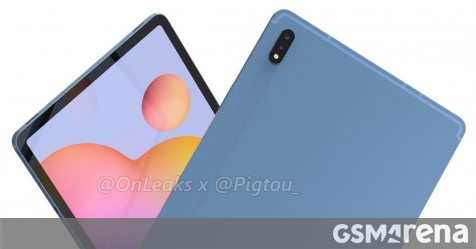 We’ve been hearing about the Samsung Galaxy Tab S7 for the past couple of months now and today we get our first look at the Korean company’s upcoming tablet courtesy of OnLeaks, who shared CAD renders of the Galaxy Tab S7 in partnership with French blog Pigtou.

On the right side of the screen is the selfie camera and around the back, we get a dual camera setup aligned vertically in the top-left corner with the flash, which might be replaced with the third camera. We’ll have to wait for more details to emerge from separate sources to be certain.

On the right side of the Galaxy Tab S7 is microSD/SIM card slot, volume rocker and the power button, which appears to have a fingerprint reader embedded. That’s surprising since the Tab S6 came with an in-display solution. 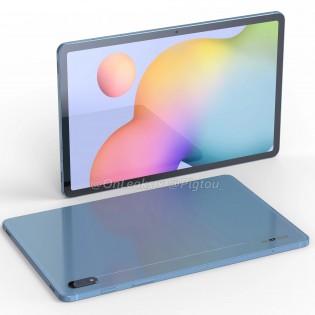 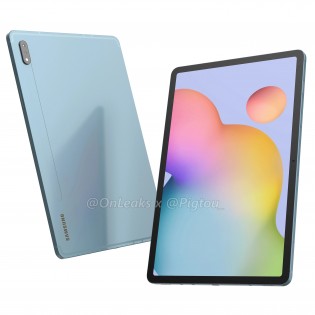 The USB-C port is located at the bottom of the Tab S7, but you don’t get the 3.5mm headphone jack.

The 11″ Galaxy Tab S7 is rumored to pack a 7,760 mAh battery, whereas the larger model is said to have a 9,800 mAh cell under the hood. Both models are rumored to have a Snapdragon 865 SoC at the helm and support 5G networks, at least in the US and Europe.

There’s no official word from Samsung about the Galaxy Tab S7 yet, but the tablet is expected to arrive in July or August.

Source (in French) | Via