With the new naming scheme, Sony is keen to underline that its smartphones have the luxury of borrowing tech from the widely successful Sony Alpha line of digital cameras. Even without that though, the Sony Xperia 1 II shapes up to be the most complete smartphone by the Japanese company yet. The handset adds some long-awaited features, while still having plenty of stuff to stand out from the crowd. 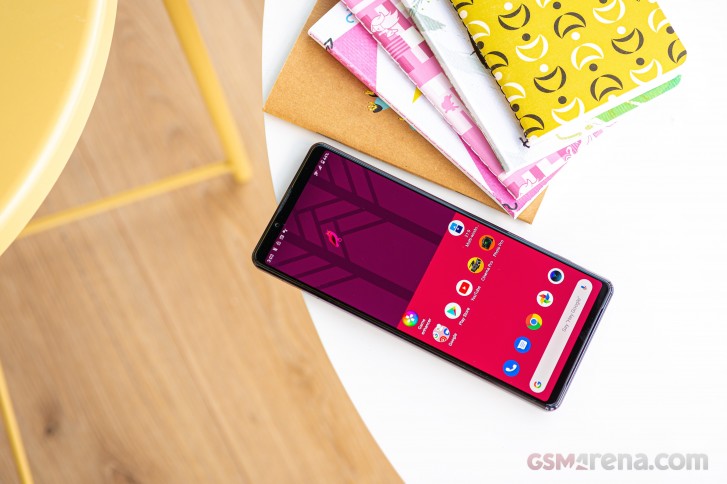 The front is covered by the now typical for Sony super tall 21:9 screen with 4K resolution that measures 6.5″ in diagonal. The OLED panel has standard 60Hz refresh rate, but Sony is offering interpolation called Motion Blur Reduction. It aims to analyze the frames and reduce the frame lag. Once we spend more time with the phone we’ll be able to tell you how that compares to those 90Hz and 120Hz panels.

You get a classic full bezel on top where the 8MP camera with f/2.0 lens is placed, so the display has no punch holes or other interruptions. 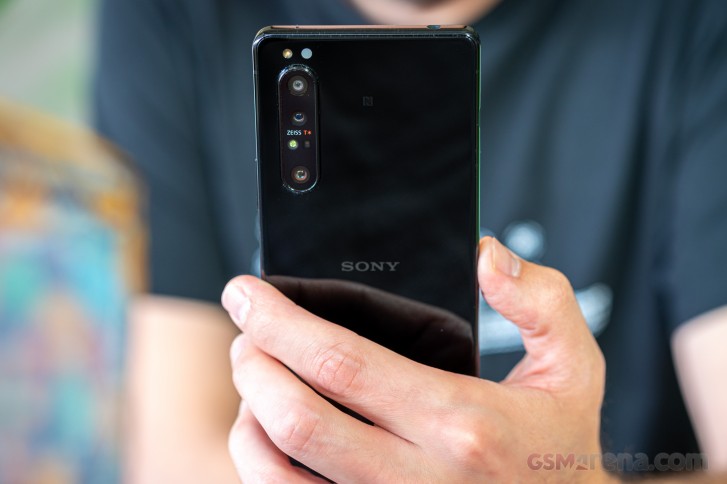 Unsurprisingly, the phone is powered by the latest Snapdragon 865 chipset complete with support for sub-6GHz 5G. Memory caps at just 8GB and storage is 256GB but the good news is that it’s expandable. 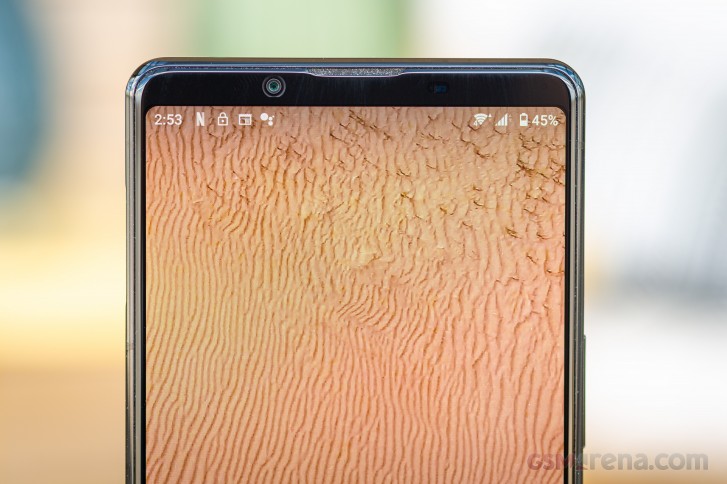 On the back, positioned in the upper-left corner like the Xperia 5, the Xperia 1 II has four cameras. Three of them take photos – a 12MP main one with 1/1.7″ sensor and f/1.7 lens, a 12MP telephoto unit with f/2.4 aperture capable of 3x optical zoom and a 12MP ultra-wide f/2.2 snapper. The first two of those have OIS and all three offer autofocus. The fourth one is a 3D ToF sensor for depth information. 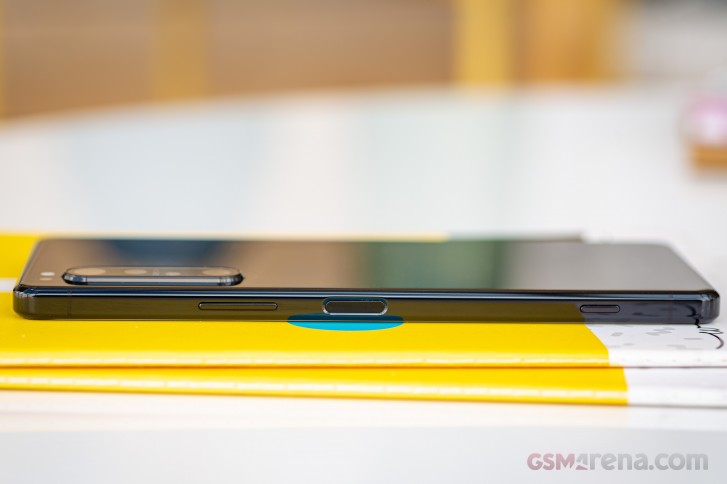 Unlike the Xperia 1 and 5, the Xperia 1 II comes with a flat side frame – an element that will be well familiar to Xperia fans of old. It also feels pretty nice in hand. 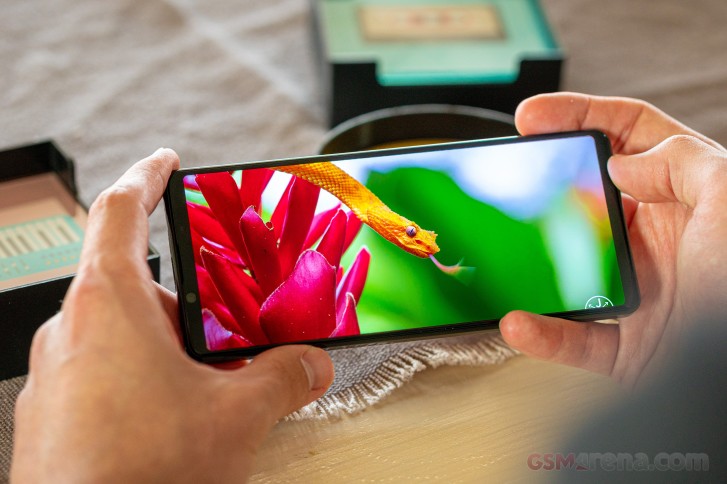 The phone is powered by a 4,000 mAh battery that can be charged wirelessly as well. The supported wired charging is 21W over the Power Delivery standard. Oh, and this is a rare occasion when the 3.5mm audio jack makes a return after being axed in the previous generation.

We can’t wait to see how the cameras fare in low-light conditions, how good the screen feels and how the battery holds up in our tests. Stay tuned for the full review!