Things are heating up between the US and China  the US Department of Commerce is tweaking its export rule to strategically target Huaweis acquisition of semiconductors that are the direct product of certain US software and technology, reports Reuters.

Last year, the Department of Commerce put Huawei on the so-called entity list, which effectively banned US companies from selling hardware and software to Huawei. A ban that was extended into 2021. Today, things got worse as the Commerce Secretary says that Huawei has been able to acquire US tech by buying from foreign producers that use it, circumventing the ban.

Once the new rule goes into effect, these foreign companies will require a license from US before they can supply chips to Huawei and its affiliates (this applies to companies that use chip making equipment from the US). 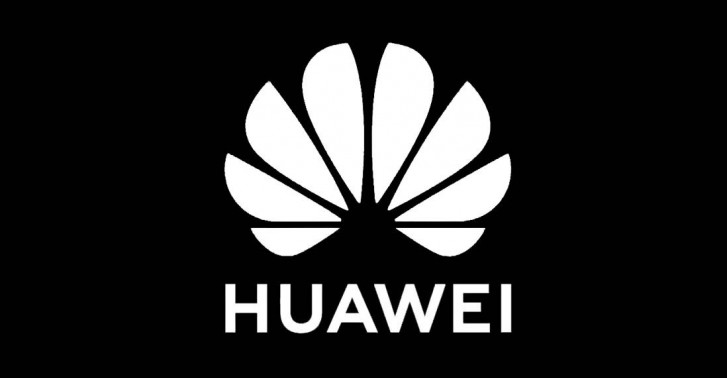 This clearly targets Huawei, but will also greatly affect TSMC, which fabs a significant portion of HiSilicons chips at its foundries. These chips end up in Huawei and Honor phones as well as Huawei telecom equipment.

The Taiwanese chip maker is currently talking to lawyers to see how the new rule will affect it. This news comes just a day after it announced a $12 billion deal to open a 5nm foundry in Arizona, but its too early to tell if that deal will be affected.

Its not just TSMC that got caught in the crossfire either, a total of 114 Huawei affiliates have been blacklisted due to national security concerns.

China is already threatening retaliation, including investigations and possible restrictions on Apple, Cisco and Qualcomm, who rely on Chinese factories. It may also suspend the purchase of Boeing planes.

These companies may face trouble on two fronts as President Trump threatened to impose taxes on companies that manufacture their products abroad, specifically name-checking Apple.