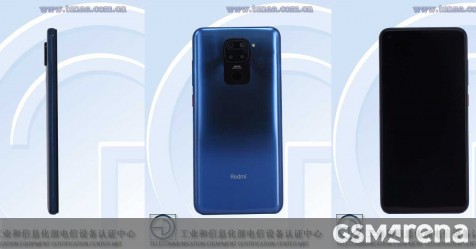 With almost all Redmi Note 9 family members released already, it’s time for the vanilla Redmi Note 9 to go out as well. And according to this TENAA listing, we won’t have to wait much longer. The same handset popped up on the Chinese 3C certification website as well.

Now, as with all TENAA listings, this one gives away the main specs along with most of the design. The latter seems to be in line with the rest of the Redmi Note 9 handsets with a quad-camera setup on the back. The display is 6.43″, IPS LCD with a standard these days 1080 x 2340px resolution. Battery is rated at 4,920 mAh. 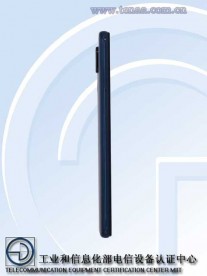 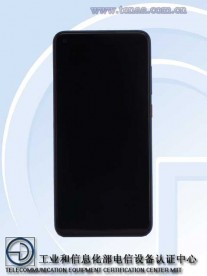 Images of the Redmi Note 9

However, instead of a side-mounted fingerprint reader, the vanilla model sports a back-mounted one. Also, the punch-hole for the front camera is placed in the upper-left corner instead in the center.

The camera setup appears to include a 48MP main sensor and a 13MP front-facing one. And unfortunately, there’s no info on the rest of the cameras and the chipset. It’s believed to be a MediaTek Helio 80 SoC, but it’s not yet confirmed. The memory configurations, though, are 3GB/4GB/6GB RAM with 32GB/64GB/128GB of internal storage. A microSD card slot is available too.

This is pretty much all we could gather from the listing, but by the looks of it, it won’t take long before the Redmi Note 9 gets released. After all, it has passed most of the mandatory certifications in the country.