The Realme Narzo 10 is arriving on May 11 and ahead of the launch, Realme confirmed that Narzo 10 will be powered by the Helio G80 SoC.

Realme hasn’t revealed the full specs sheet of the Narzo 10 yet, but the company previously confirmed that Narzo 10 will come with a 48MP quad camera, 6.5″ waterdrop notch display, rear-mounted fingerprint reader and a 5,000 mAh battery. 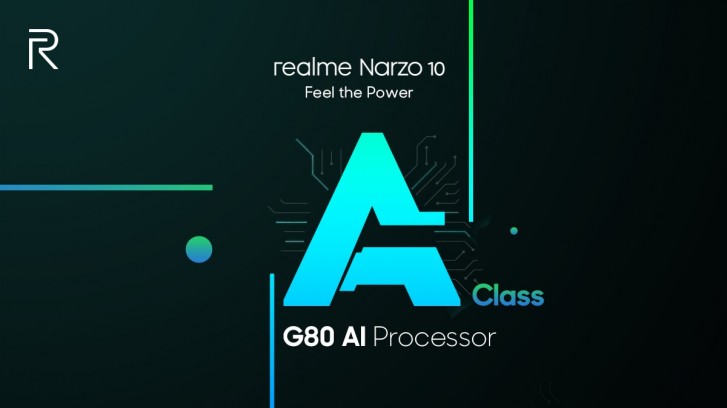 The Realme Narzo 10 is rumored to be a rebranded Realme 6i, and if that’s true, you’ll get an HD+ screen, 16MP front-facing camera, and a 48MP main camera on the back joined by an 8MP ultrawide, 2MP macro and 2MP depth sensor modules.

The smartphone will boot Android 10-based Realme UI and support 18W fast charging. 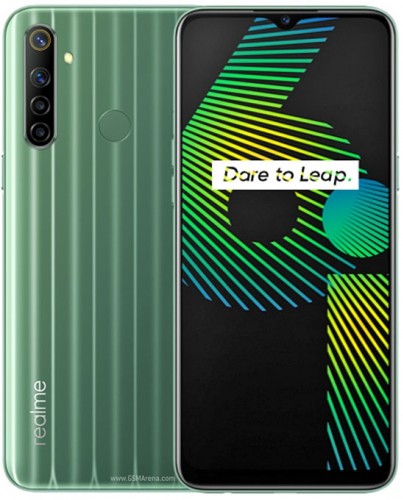 Realme will also unveil the Narzo 10A on May 11, which is confirmed to sport a triple camera setup on the back.

The Narzo 10A is said to be a rebadged triple camera variant of the Realme C3, which is powered by the Helio G70 SoC and is built around a 6.5″ HD+ display. 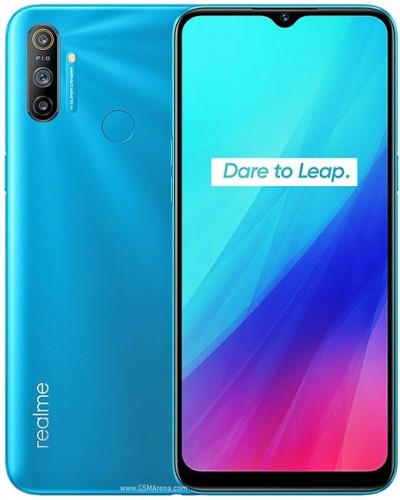 The triple camera setup on the Realme C3 is a combination of a 12MP main, 2MP macro and 2MP depth sensor units, and there’s a 5MP camera on the front for selfies and video calls.

The smartphone runs Realme UI out of the box and packs a 5,000 mAh battery that draws power through a microUSB port at up to 10W.

We’ll find out whether or not these rumors are true on Monday after Realme officially unveils the Realme Narzo 10 and Narzo 10A along with their full specs, pricing and availability details.