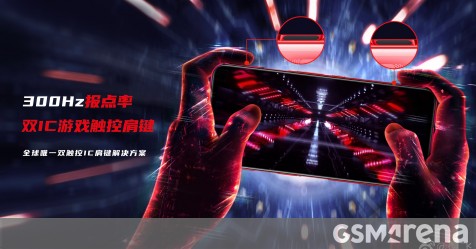 The nubia Red Magic 5G is all set to go official on March 12 with top of the line specs including the Snapdragon 865 chipset, up to 16GB LPDDR5 RAM, UFS 3.0 storage and dual-mode 5G. In addition, the phone will come with a 144Hz refresh rate screen, improved active cooling system, a main 64MP Sony IMX686 camera module and 4,400 mAh battery.

The companys CEO Ni Fei once again took to Weibo to reveal the latest bit of details about the upcoming gaming phone which include a 300Hz touch sampling rate capacitive shoulder triggers and a game-specific microphone.

The touch sampling in particular would be the highest seen on a phone thus far and should minimize input lag for those shoulder buttons. The new game-specific mic is placed on the left-hand-side of the device and alongside the top and bottom microphones will be able to pick up sound no matter how you hold the phone, which should be useful for in-game chat. 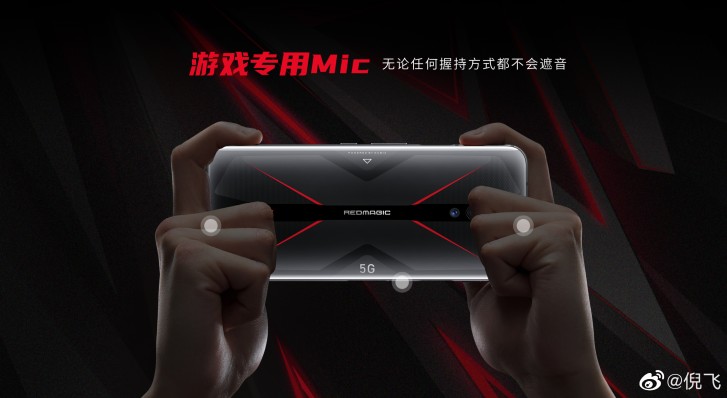 In addition to the new hardware teasers, we got some Red Magic 5G renders which give us a better look at the color schemes of the phone. There will be a stealthy black version with dark grey and red accents, a red and blue version which we saw previously as well as a red one with yellow accents. 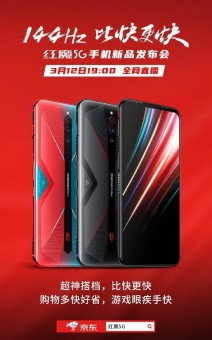 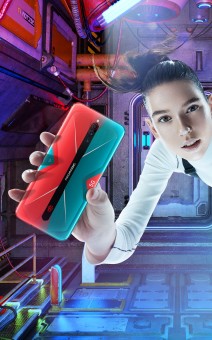 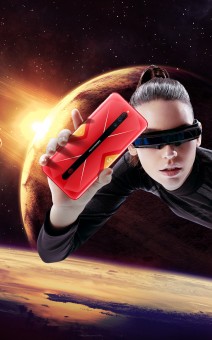