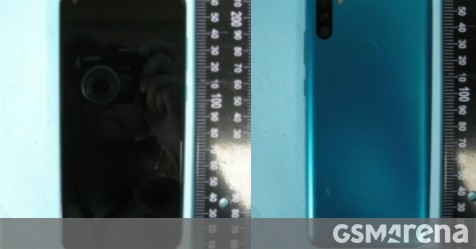 Samsung is working on a new smartphone with a model number SM-M115F/DS which is the Galaxy M11 – a successor of the Galaxy M10 and Galaxy M10s. The phone was just certified at Taiwans NCC and the certification has plenty of photos, including the naked battery.

The Galaxy M11 will arrive with three cameras on the back, a punch hole on the front and a huge 5,000 mAh battery.

Looking at the photos, we see a fingerprint scanner on the back panel, meaning the Galaxy M11 will stick to an LCD panel. It will have a 3.5 mm audio jack on top, the bottom is occupied by a grill speaker and the USB port.

We cant see clearly whether it is a micro USB port or the newer USB-C due to the angle of the shots of the phone and the charging cable, but given the M10s has the newer type, it would be a massive setback and a huge surprise to see the older standard. 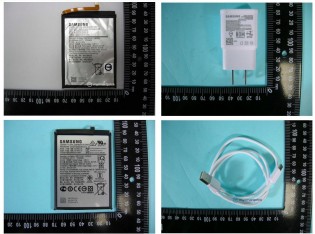 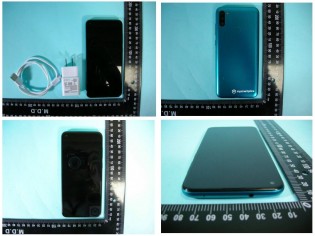 The huge battery will have 15W fast charging capabilities. Size-wise, the phone appears slightly taller than its predecessors, so it will have the same, if not better, handling. Since the Galaxy M11 is already being certified across the globe, we are just weeks from the device being officially announced.